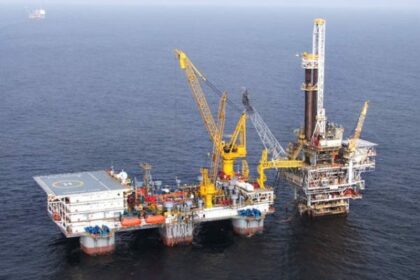 Seadrill Partners secured a six-well contract, with three option wells, for the West Vencedor semi-submersible back in January 2019. The backlog for the firm portion of the contract was expected to be approximately $20 million with the start period expected in the third quarter of 2019 and running through 2Q 2020.

According to Seadrill Partners’ statement on Friday, the early termination notice was received prior to contract start, which was expected in the third quarter of 2019.

The unit had recently completed its work with Petronas in Myanmar and will now stay in Southeast Asia to be marketed for additional opportunities, Seadrill said on Friday.

Seadrill Partners is expected to receive a lump sum early termination payment in 3Q 2019 of approximately the amount of adjusted EBITDA that would have been earned under the firm term of the contract and backlog will decrease by $20 million.

West Vencedor is a purpose built semi-submersible self-erecting tender assisted drilling rig featuring 10k dual BOP, off-line pipe handling, stand building and designed to work on TLPs and SPARs in up to 6,500 ft of water with pre-laid mooring. The rig was built by Keppel FELS in Singapore in 2009.

What you can read next 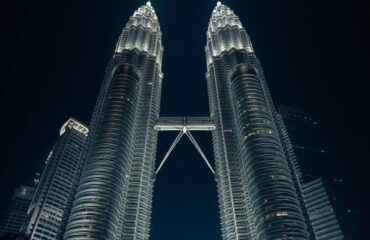 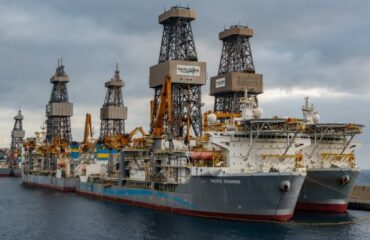